Posted at 11:03h in Uncategorized by natural

The Sala Noble in the Library at MARQ (Archaeology Museum of Alicante) is hosting a new exhibition taking visitors on a 2,600-year archaeological journey through the history and development of wine in Alicante. The exhibition is open from today up until 11 January 2015 and features around a hundred exhibits tracing the various stages of wine growing and production in the province. The event is being promoted by Alicante Provincial Council and sponsored by the Vinos Alicante Designation of Origin.

The exhibition was officially launched by Luisa Pastor, President of the Provincial Council, who was accompanied by PDO President Antonio Navarro and curator Emilio Soler. The event was also attended by the regional MP for Promotion and Development, Alejandro Morant; the Technical Director of MARQ, Manuel Olcina, and the Mayor of Castalla, Juan Antonio Candela, whose Town Council has loaned a picture for the exhibition. 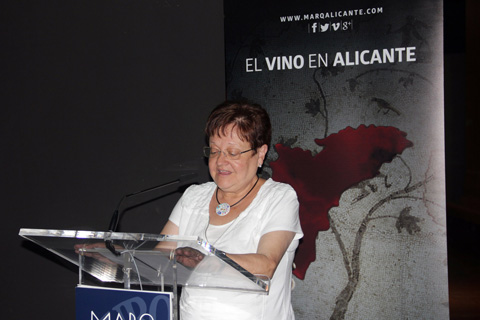 Pastor said that “the exhibition, using a simple yet meaningful and original layout, takes visitors on a journey through the history of wine in Alicante from its origins up to the present day”, adding that Alicante’s wine-producing culture offers a huge range of options such as tastings, wine routes, wineries and vineyards.

With the help of around a hundred items, some dating back more than twenty centuries, visitors to the exhibition can trace the origins of wine production in Alicante from the 6th century BC wine presses of L’Alta de Benimáquia (Denia), to the Iberians, who made wine in Illeta dels Banyets (El Campello) in the 1st and 3rd centuries BC, through to medieval times, when the colonisation of new territories in the Kingdom of Valencia led to unprecedented growth in the number and size of the region’s vineyards. Back then, Alicante was a thriving winemaking area and by the 15th century the province had built a solid large-scale industry producing wine for local consumption. As Antonio Navarro remarked:

“This is the first time that Alicante has revisited its wine-producing heyday with an exhibition held right here in our own region, in this case, in the province’s best museum, the MARQ”.

“Visitors to this exhibition will be able to relive major milestones in Alicante’s winemaking past, and appreciate its importance in Alicante society from ancient civilisations through to the Middle Ages and the Renaissance. They will be able to follow the adventures of our travelling wines; the social and economic progress that the 19th century brought for the whole province before the development of our current tourism model, plus the long and distinguished history of our wines in royal households” 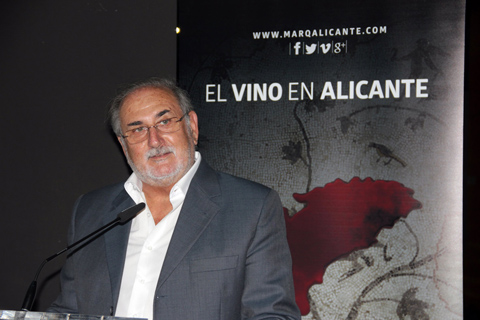 The items on display belong to the MARQ and to other archaeological museums across the province, such as those in Dénia and Alcoy, plus the Museum of Arts and Trades in Monóvar and the Alicante Municipal Archive Alicante. Artefacts include a number of large earthenware jars (including one that is 2,600 years old) as well as amphorae, bottles, casks, wine corking equipment, wine glasses and 15th century grape pips..

The wine exhibition complements the exhibition entitled “Deltebre I. The story of a shipwreck”, due to be launched in the MARQ next Monday. The exhibition traces the story of how a bottle of Alicante wine was found two hundred years ago on board a sunken ship in the Ebro Delta. The bottle will be on display in the “Wine in Alicante” exhibition from Wednesday onwards.

This initiative by the Archaeological Museum of Catalonia (MAC) and the Vinos de Alicante Designation of Origin, encouraged Alicante Provincial Council to join in and hold its own exhibition in the MARQ, in this case focusing exclusively on Alicante wine.

Lastly, the exhibition curator reiterated the economic and cultural importance of wine in Alicante’s history:

“For many centuries the province’s wealth has been based on wine production, which, after being practically wiped out by pests, was re-launched in 1932 with the award of the Vinos de Alicante Designation of Origin”.

“From then on, and thanks to the hard work of the DO and the historic acceptance of its importance, we’ve seen a resurgence in the popularity of our wines up to the present day, with an annual production of eleven million bottles”. 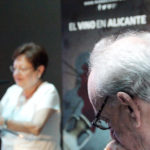 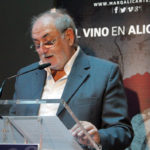 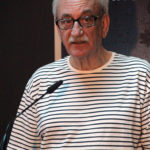 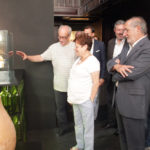 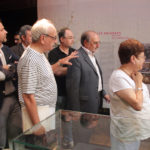 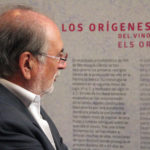 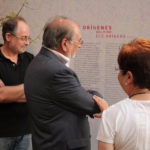 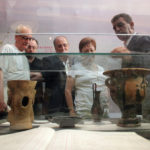 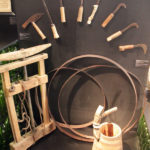 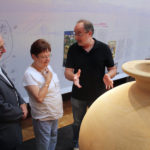 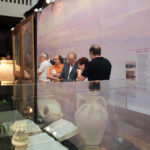 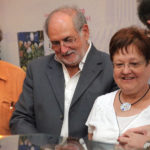 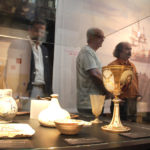 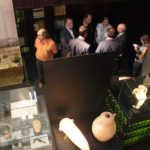 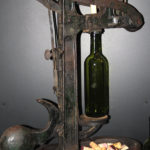 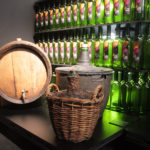 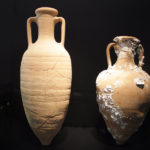 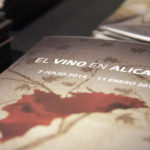 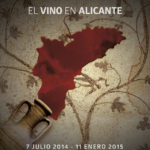