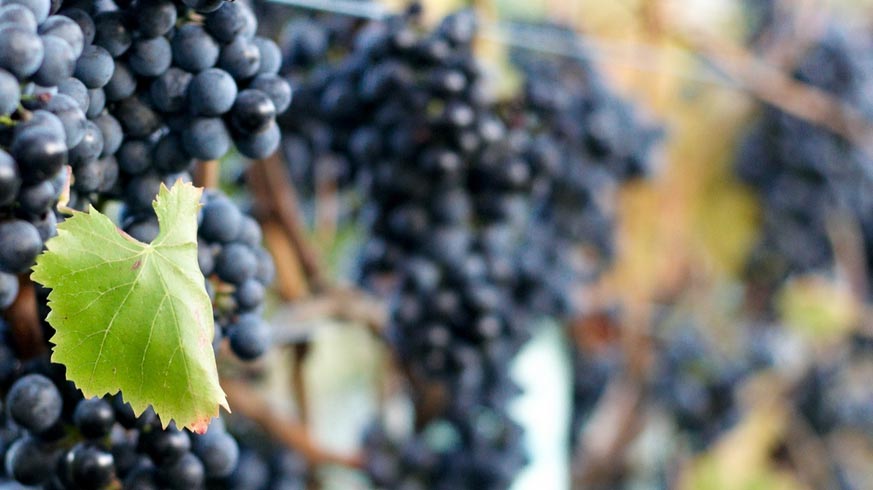 General Director of the “Spanish Observatory Wine market” (OEMV), Rafael de el Rey, has put in value the role of the variety Monastrell in the catalogue of Spanish varieties to consider that it brings a sign of identity linked to the Spanish Levant which accomplishes a special wine, linked to a territory, with a young, modern, fruity flavour and that, as in the case of other varieties, well developed generates great qualities.

Asked about the uniqueness of the Spanish Monastrell with respect to other countries where is also grow, Rafael del Rey has ensured that each variety behaves differently in each field and according to cultural practices and development of each area. “Being a variety very extended internationally, the freshness with which we found in the Spanish East (Levante) makes it peculiar.” From the point of view of the development, but, above all, from the marketing and commercialization, the key is to link the characteristics of grapes with those of the area to show the uniqueness of the resulting wine”, he stressed.

Regarding to the future of the Monastrell, del Rey has promised a good future, but noted that it will largely depend on commercial effort making wineries and that this variety is recognized as a basis for high quality wines. “It is not enough to have a great product, a great grape; to ensure your success you have to be prepared with quality criteria, watching their yields, the degree of irrigation, its alcoholic, the healing of the grape and its degree of maturity among other parameters”.

In addition, and on the contribution of the International Conference Monastrell celebration in Alicante, Rafael del Rey has ensured that focus world opinion of the wines on this variety, characteristics, peculiarities that gives once planted in the Center and East Spanish and the high quality of the wines made from it, is crucial for their development and secure that Congress can contribute to show it.

“The great battle, today, in wine as in other sectors, is in defining between being very competitive and offer a product of low price but profitable or, conversely, seek a differentiation, and know how to communicate it.” Differentiation is the challenge”, has been completed.