Triga, the way to win US

“Triga” (Winery´s Volver top wine) “goes on tour” by the United States. This wine come from vineyards located in the southeast of the town of Salinas and northwest of Pinoso (Alicante). Now, will participate in the route of premium wines organized by Wine Spectator, one of the most influential publications, US.

Bodegas Volver has been selected by Wine Spectator as one of the best wineries in the world and has been invited to participate in the Wine Spectator’s Grand Tour, with a stop in Chicago, Dallas and Las Vegas. And we wonder, because it Volver Winery has enviable wine scores. 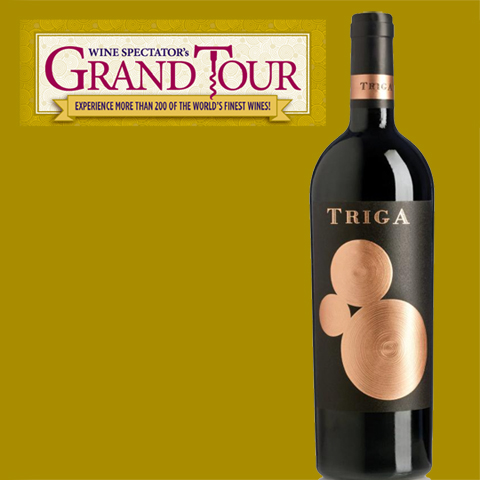 The Wine Spectator’s Grand Tour is an enological major event for dealers and customers with a large audience. Every year wineries around the world are invited to participate by the organization. Represent a selection of the best wine companies in the world.

The international presence of Bodegas Volver continue, since wine “Tarima Hill 2012” appear in the guide Wine Spectator in March 2015.