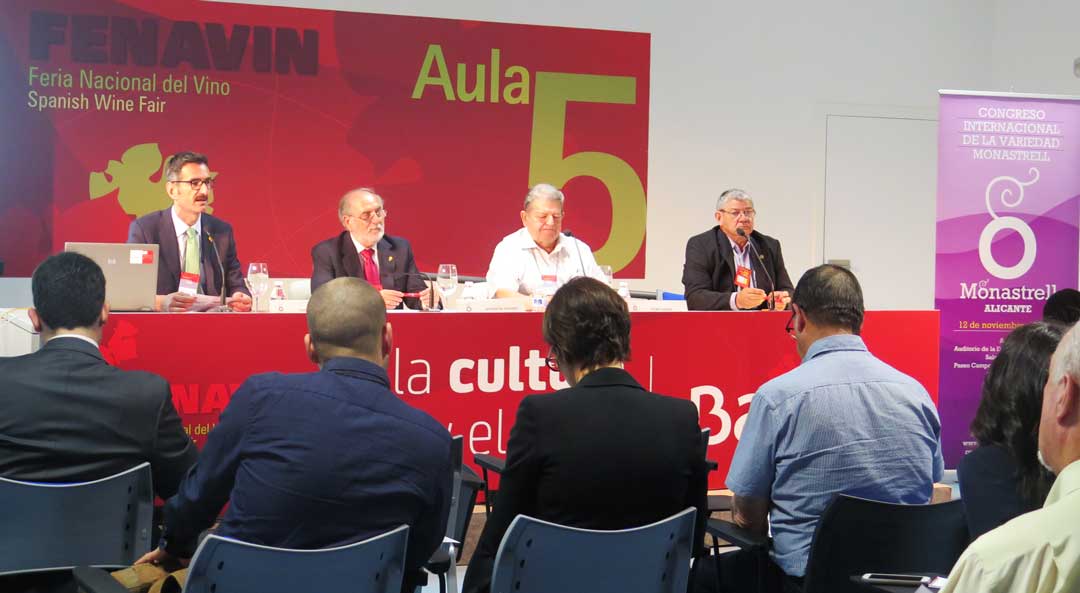 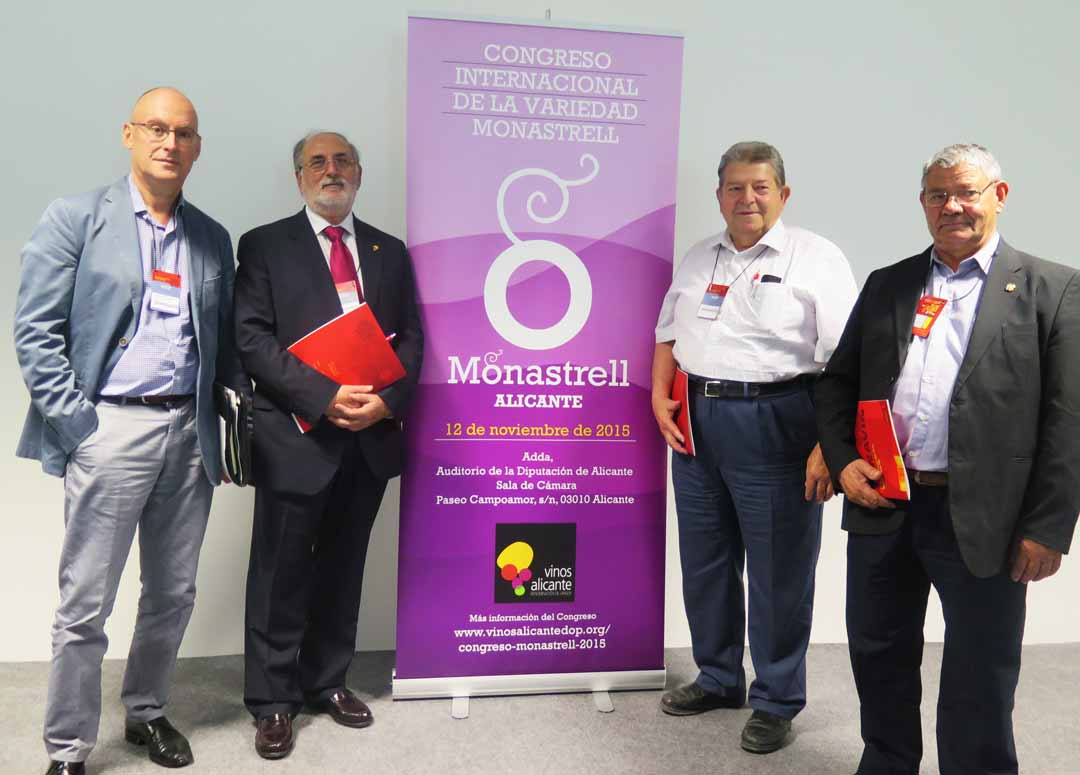 The chairman of Vinos Alicante PDO has expressed his satisfaction while highlighting that this international congress has been organised to vindicate the personality of and growing interest in this variety.

In the words of Antonio Miguel Navarro “the Monastrell grape has been grown in the Spanish Mediterranean since the 12th Century”. Today, however, this variety is not one of the most known despite being older than Garnacha or Tempranillo. At the same time, in recent years, the quality in the creation of the new generation of Monastrell wines is attracting a growing interest among both new generations of wine experts and consumers. Therefore, we believe that now is the time to hold a Congress that gathers all those that, locally and globally, work passionately in the creation and enhancement of this variety. It will be held in Alicante, the epicentre of the Mediterranean, a setting which is closely linked to the variety. It will have the support of the three Protected Designations of Origin; Almansa, Jumilla and Yecla which, as well asAlicante, have the most hectares of Monastrell in Spain.

To conclude, Antonio Miguel Navarro stated: “We are indebted to this variety because it is the great unknown of the Spanish scene, despite having a strong native emphasis. Throughthis International Congress, we want make the history and the potential of this unique variety known”.

The following are among the topics to be discussed on 12 November 2015: the characteristics of the variety and its ability to produce wine; wine production areas and manufacturing within and outside of Spain; advertising possibilities for Monastrell wines, and combining wines with products from the Mediterranean Diet. There will also be a showroom during the Congress where different creations of the Monastrell variety can be tasted.